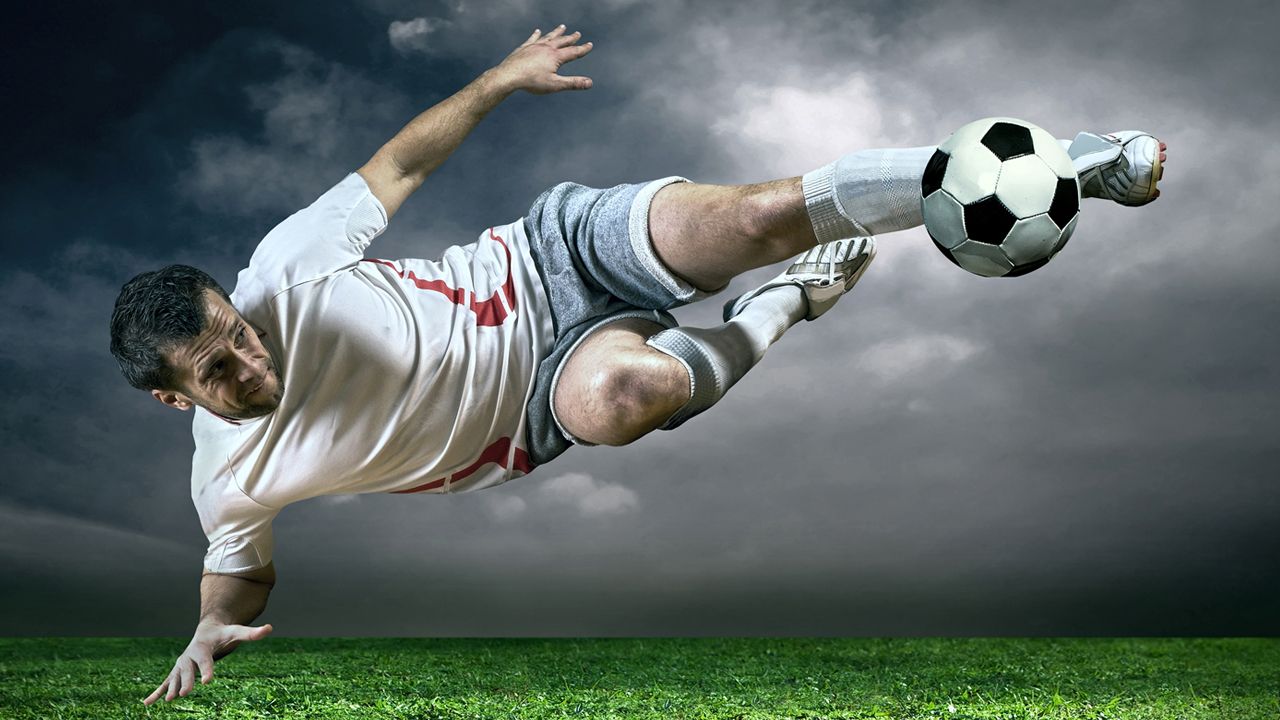 Many players have a habit of placing a lot of bets through the BetWinner App and waiting for the money to come in. In the end, some of the bets will go in, some of them will lose, and if they turn a profit, it will be very small. This does not suit the bettor, and he starts feverishly looking for new matches and options to "load up" to win more. In a hurry the choice is usually not good, which leads to the final drawdown. Then there is a desire to win back, a classic of the genre, leading to even greater losses. To prevent this from happening, you need to start playing a single match, and not just bet and wait for something to happen, but monitor what is happening with the bet, and actively intervene if necessary.

A good technique in this sense can be considered dividing the amount allocated to the match between 2-3 bets. For example, a player decides and bets on an event. This, depending on the odds, may be from a quarter to half of the amount that was allocated to the first match. If the first bet is an easy one, no more bets are played on this match, and the profit is fixed. If it doesn't go in, or loses, or hangs up, until the denouement at the end of the match, then the second, and then possibly the third part, are engaged. They make a move for something close in logic to the original prediction, only already in play. For example, before the game they bet on "both to score - yes", or on TB(2.5). But there are not enough goals around half-time or a little later. Then on the second, most of the amount is played on TB(1.5) or TB(2). As a result, only the second bet may come in and make up for the loss of the first, bringing it to a small plus. It is also possible to win both attempts, then the profit will be bigger. If everyone loses, it is the same as betting the entire allotted amount on one home game, as you used to do, and you're out.